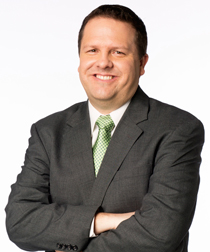 White Sox fans have one less experienced “insider” to explain Rick Hahn’s rebuilding program. Dan Hayes, who arrived five years ago from San Diego to cover the Sox for NBC Sports Chicago, has been swept up in a second round of layoffs for the suddenly troubled regional sports channel. END_OF_DOCUMENT_TOKEN_TO_BE_REPLACED