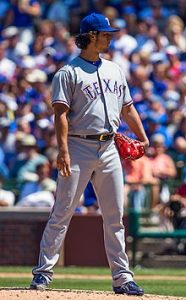 “I had a lot of firsts with the ballclub,” said Jenkins, who is the only Cub to ever win 20 games six years in a row and led the NL in strikeouts with 273 in 1969. He added one more whiff to his total in 1970 to hold the team’s season strikeout record END_OF_DOCUMENT_TOKEN_TO_BE_REPLACED