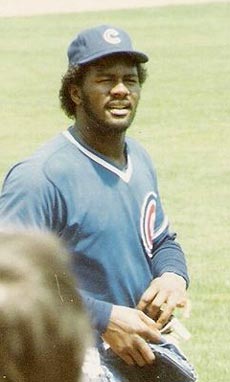 This edition features a 2004 interview with all-time closer Lee Arthur Smith. Among the other subjects covered as Smitty talked about the art of working the ninth (and the eighth back in the 1980s) was his proclivity for a quick nap in the trainer’s room in mid-game. As long as he was awake and refreshed when summoned, managers did not care. The Chicago Baseball Museum heartily endorses Smitty’s candidacy for the Hall of Fame after 478 career saves, including 180 with the Cubs at the start of his career.