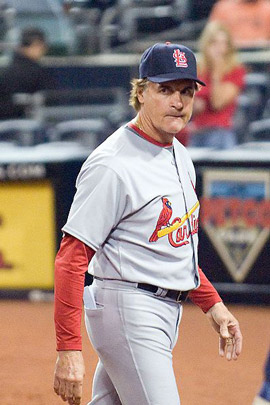 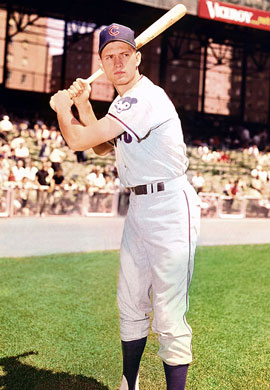 This edition features the audio of the “Tenth Inning” show with Jack Brickhouse after the Cubs’ 4-3 victory over the Houston Colt .45s on Sept. 1, 1963. Cubs second baseman Ken Hubbs is the guest. The clip likely is the last Chicago TV interview Hubbs gave before dying in the crash of his private plane in Utah on Feb. 13, 1964. “Diamond Gems” originally aired this interview on Aug. 5, 1997. 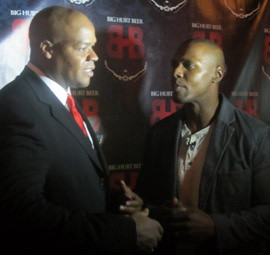 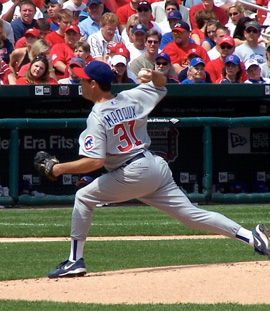 TThis edition features excerpts of a May 2009 interview with new Hall of Famer Greg Maddux. “Mad Dog” talks about the concepts of being a good teammate and pitching while tired, the latter when he was asked about the good ol’ days when pitchers completed 20 or more games per season. 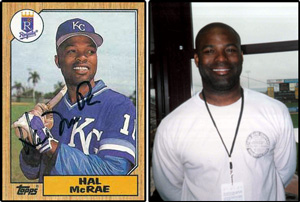 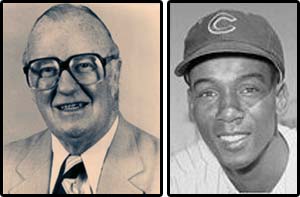 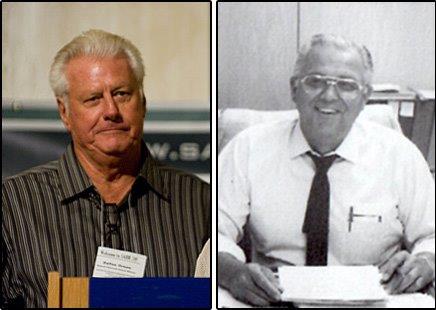 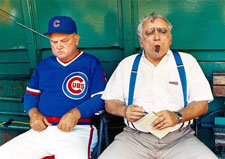 Two baseball legends together with their classic poses circa 1989: Cubs manager Don “Popeye” Zimmer (left) with a semi-scowl and Jerome Holtzman with his trademark dirigible-sized cigar. Soon smoking would be banned in pressboxes and almost all parts of the ballparks.

This edition features a 1995 interview in which legendary baseball writer Jerome Holtzman was among a series of guests who dropped by as “Diamond Gems” was taped entirely in the Cubs’ home dugout at Wrigley Field before a game. Holtzman’s thoughts ranged from the 1950 All-Star Game at old Comiskey Park he attended to the prospect of inter-league play, which began two years later. Holtzman had covered baseball for the Chicago Sun-Times, then the Chicago Tribune, starting in 1957. He died at 82 in 2008.

The Chicago Baseball Museum now possesses the Jerome Holtzman Library, complete with his notes, one-of-a-kind baseball documents and scores of publications he accumulated over the decades. The museum also issues the Jerome Holtzman Award in recognition of contributions to Chicago baseball history. The 2014 award, to be presented at the Pitch and Hit Club annual banquet Jan. 26, will go to David Kaplan, Sarah Lauch and Ryan McGuffey, the three producers of “5 Outs,” the superb Comcast SportsNet Chicago documentary on the star-crossed 2003 Cubs. For tickets, please contact Bill Motluck at or 708/805-1928. 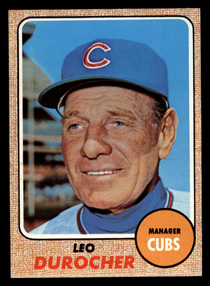 Leo Durocher may have been tough for the media to handle, but when money was on the line, as in the sale of his trading cards, he always was a willing photo subject.

This edition features several gag tapings of Cubs manager Leo Durocher’s radio pre-game show “Durocher in the Dugout” recorded in the late 1960s and played three decades later on “Diamond Gems.” Durocher spared no one in the Cubs traveling party. With his trademark foul mouth, appropriately bleeped here, he skewered those who covered him. Some funny dialogue still slips through in the “clean” parts of the tapes. 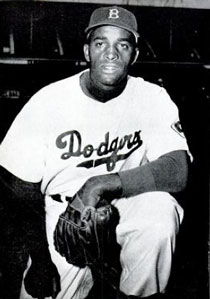