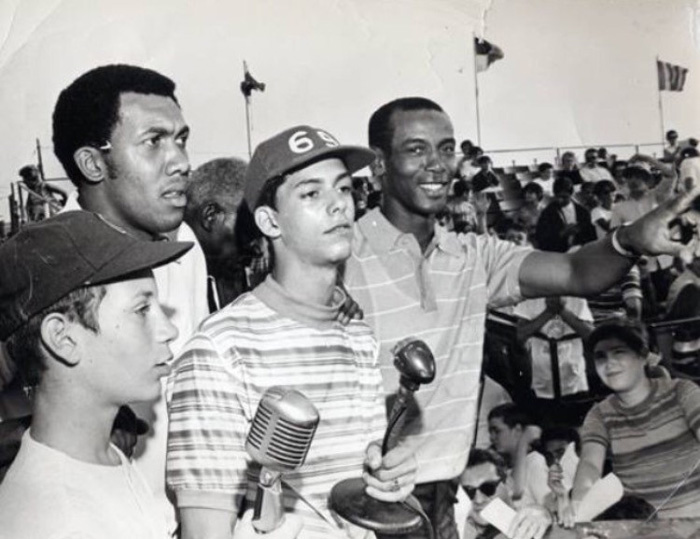 Les Grobstein already was a legend in his travels when he agreed to co-host my syndicated “Diamond Gems” baseball radio show in 2003 after predecessor Red Mottlow had passed away at 76 from a brain tumor. 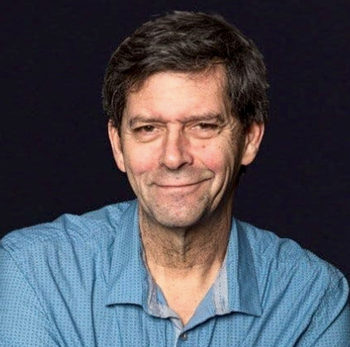 Once in a while, you could catch Les Grobstein in a sport coat and tie, but more often you’d see him as his informal self, pictured here.

As the story goes, one seemingly impossible trip had The Grobber finishing his all-night show on The Score AM 670 at dawn Friday, then hopping a plane to Seattle to cover the White Sox-Mariners American League Division Series Game 3 scheduled for 3 p.m. Central Time. When the Sox lost, The Grobber simply turned around on the longest Lower-48 States flight to Chicago and returned home. The next afternoon, he supposedly was in attendance as usual at a Northwestern home football game.

Another all-nighter on radio, then a round-trip to a Cubs-Cardinals game in St. Louis, were also endurance feats to Grobstein’s credit.