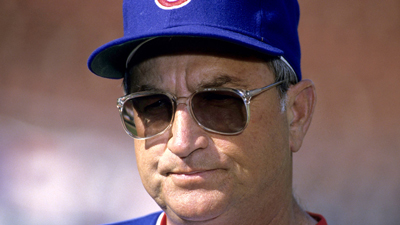 However, when the history of the Cubs is written at some future date, beyond the Twilight Zone-style coronavirus pandemic in which we’re caught, Frey’s name will be entered at the next level below that of Phil Wrigley and John Holland. The latter two gents rank one-two as the top characters needlessly delaying a resource-rich franchise’s possession of a World Series title for a sports-record 108 years. END_OF_DOCUMENT_TOKEN_TO_BE_REPLACED