‘A Night That None of Us Will Forget’ 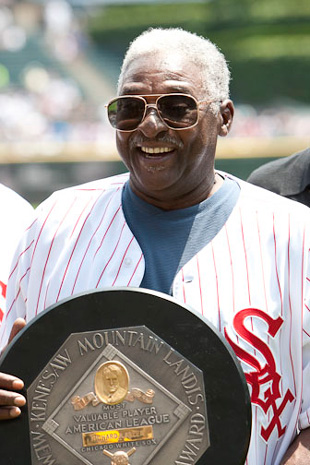 Dick Allen and his 1972 Most Valuable Player Award

The Chicago Baseball Museum brought back the 1972 White Sox for a two-day tribute on June 24-25, and 40 years after the fact, they never looked better. Dick Allen even threw a strike on the ceremonial first pitch at U.S. Cellular Field. From 60 feet, 60 inches away, no less. “It was great to see so many of my former teammates again,” said the ’72 American League Most Valuable Player, 70, who was accompanied by his brothers Hank and Ron. “It had been much too long.” Ten team members attended the fundraising dinner. Most hadn’t seen each other in decades. “I can’t tell you how much we enjoyed this,” former pitcher Tom Bradley said. “It was a night that none of us will ever forget.” 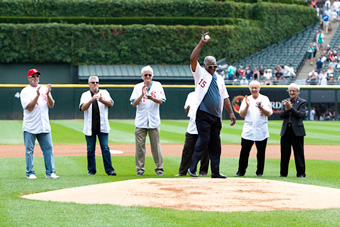 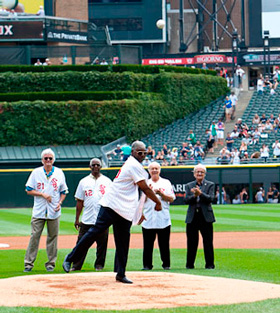 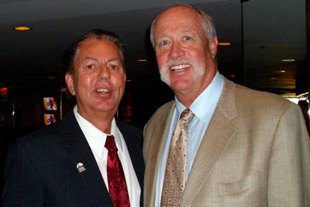 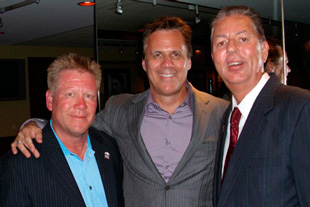 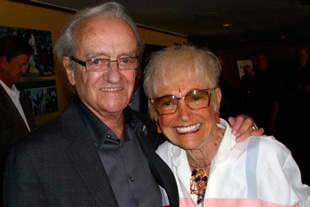 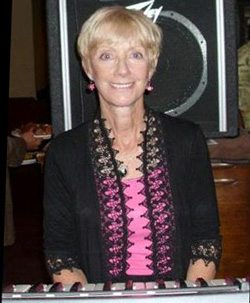 The Chicago Baseball Museum Thanks Its Event Sponsors