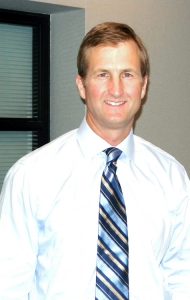 When rationalizing pundits say we just endured the coldest April in memory, the adults are not on vacation yet and the kids are still in school, there is simple history to enlighten them. April always has been inclement in Chicago — it is just by what degree and whether gloves are still necessary. The workforce was never in big vacation mode in the first full spring month. And while the final day of school has been creeping backwards over the decades — I remember the third week of June in Chicago public schools — that joyous dismissal time has not yet moved into April yet. END_OF_DOCUMENT_TOKEN_TO_BE_REPLACED 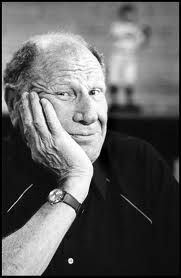 What would Veeck think now that the Chicago Tribune, overstaffed back in his time, laid off Chris Kuc, its Sox beat writer, leaving the team temporarily uncovered near the end of spring training? END_OF_DOCUMENT_TOKEN_TO_BE_REPLACED