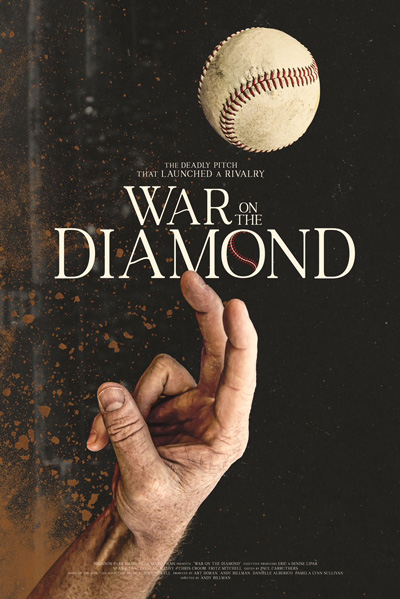 END_OF_DOCUMENT_TOKEN_TO_BE_REPLACED

“It’s just who I am,” Ross said, appropriately dressed in 1919 garb, complete with straw skimmer, for the opening of the exhibit. “My theory is things like mythology and legend are inspired by historical stories and truth.  But it gets warped (over the decades). That’s why these figures (with sharp edges) don’t look like photographs. In that mythic world, you appear like you do in a dream. END_OF_DOCUMENT_TOKEN_TO_BE_REPLACED

With the help of this author, Anderson and her cousin Marge launched  https://www.clearbuck.com at the same time of the All-Star Game protest. Demographically speaking, these two woman may have been America’s least likely firebrand Web protesters/proprietors. Former MLB Commissioner Bud Selig refused to meet the spirited duo, who sat with me just a few rows away from Selig. END_OF_DOCUMENT_TOKEN_TO_BE_REPLACED